Originally from Italy, the mezzosoprano Simonetta Cavalli studied music in her hometown of Bologna before training in singing at the  Benedetto Marcello Conservatory of music in Venice where she graduated brilliantly.

Then she enriches her career with the experience of illustrious professionals such as: tenor Alain Charles Billard and mezzo Brigitte Fassbänder, for the repertoire of Chamber Music and Opera; she participates in Master Classes with: Luciana Serra, Margaret G. Baker, Sherman Low, Beniamino Prior and finally Claudio Desderi.

She also works with ensembles with whom she participates in several tours in Europe, Canada and the United States. Defined by critics as a" Mozart mezzosoprano", she also explores the Baroque repertoire, the Italian and French Belcanto and the Operetta as well, up to the Modern Opera, where she has leading-roles in the absolute premiere (for Italian composers: Franco Mannino, Bruno M. Moretti, Giorgio Klauer etc.)

She has recorded for: R.A.I. Italian Radio Television, Tactus Record, West Deutscher Runfunk - C.P.O. (Arsilda Regina di Ponto by Vivaldi, where she sings as a protagonist), Classic Voice and Foné (thanks to which she was the performer of one of the first "CD Superaudio" in the current global market). Finally, she recorded a CD with other international musicians and singers, entitled The Human Voice, the result of the collaboration of the mezzo with an international medical team that deals with studies and research on the value of the human voice in its various aspects.

Simonetta Cavalli has given numerous recitals and she performs in Concert for chamber, sacred, opera and contemporary music at the international level.

The latest engagements: in concert in Paris, Lyon, Sarajevo, Verona, Trieste, Udine, Bari, either as soloist or in Ensemble, with the repertoire of Bach, Monteverdi, Mozart and Beethoven. For the Opera she performed the roles of: Ida - Die Fledermaus by J. Strauss, the Page - Rigoletto by G. Verdi and the 2nd Genie in Die Zauberflöte by Mozart at the Théâtre G. Verdi de Trieste under the direction of : G. Gelmetti, F. Carminati and P. Halfter Caro. 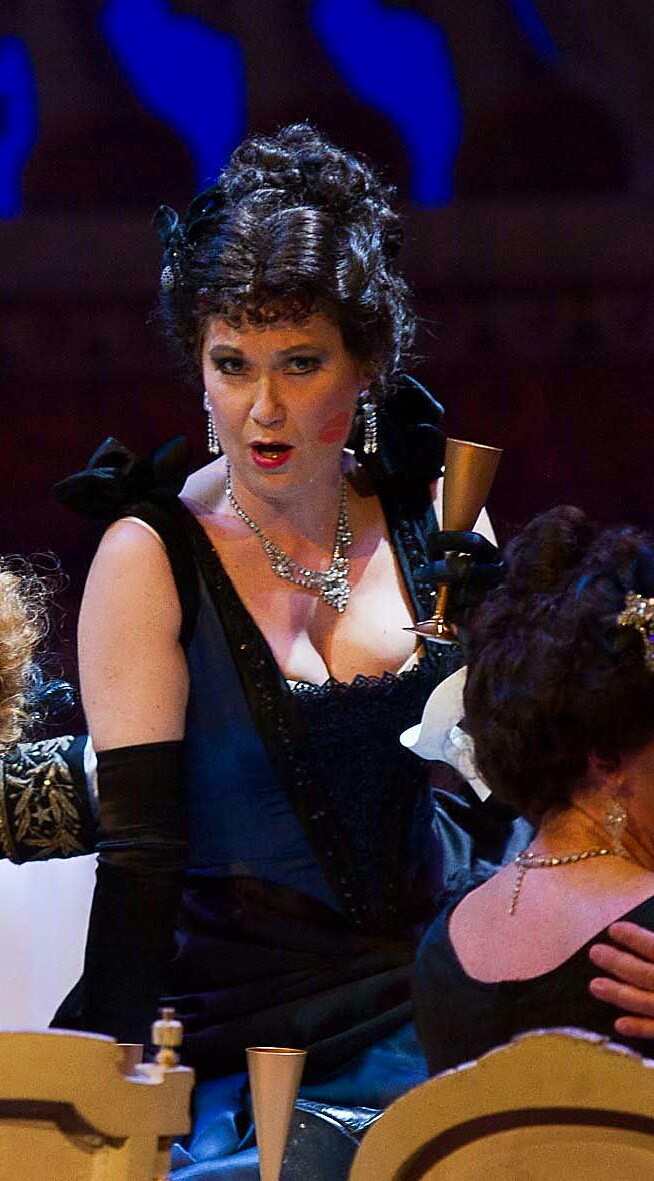